She wanted the big panda. There was that game of popping balloons in one of the booths. He got her the prize at his nineteenth try. It wasn’t much, but he was proud of it. He wasn’t quite the catch she wanted. He was too tall for her and a bit hairy for her taste. He is a giant. But her mom approves of him and he is persistent. He was the convenient choice. It’s been a while since the last time she won anything. She decided to snuggle with her prize that night. She decided to be happy with her stuffed animal.

She got down on her knees on the second date. It was Marcus Aurelius’ fault. He was to blame. She fell in love with a philosopher. She loved it when he read to her. A few days after, she could still taste him in her lips. He tasted like rusty metal, his breath smelled like rotten, wet cardboard. His junk smelled like dried piss and it ripped her apart, almost like paper.

It was a completely different sensation. To be conquered that way. At will. She blamed it all on Caligula. To her savage lover.

“Well, what do you think?” She was trying on a dress at the local department store.

“They all look the same to me, Stella.”

“Do I look better with this one or the green one?”

“I think you look lovely in both, honey.”

“Could you please try a little harder?”

“Just pick one that is better, John.”

“Okay.” He scratched his head in annoyance. “Well, I think you looked better with the green one.”

“Yeah, honest. What do you think?”

“I’m not sure. Probably I’ll just buy both.”

After a few more tries, they finally checked out and paid for three dresses.

She handed me the photograph. It was a happy picture of her. She then excitedly went over the details on how to get there, on how easy it was going to be. It was a picture of her somewhere in sunny Japan. She was smiling. She seemed contented. She said we ought to visit there sometime next year, just us. I said, “Yes, of course.” But I knew trips like that never happen. Two years after she moved to southern California where she had a family of her own. I heard she had a child and has two jobs, sometimes three when she can afford to work nights.

I mean, it must have hurt. Difficult. I think about her every night, only when I could afford to. Mostly when I am preparing dinner. During when I am cooking eggs to a rapid boil.

Soon after getting married, we found ourselves in our own little bubble. In the afternoons we would lay, and we’d stay in bed entwined until dusk, until dawn. We clung onto eternity. We were ageless, a little too hopeful, naive. But eventually, life catches on. The days are getting shorter. In the evenings we would fight. About money mostly. We had our biases, our own individuality, bursting our own little bubble. We were both stingy and splurging. We were both caring and spiteful. Living with each other was a riot. We were spent.

But I guess that’s alright. The world is not equilateral as the wise would say. Loving is, after all, like living with a cat. What you get in return is just an occasional purr and a whole lot of indifference.

But still, you cling for more, faithful, undeterred of its cunning. 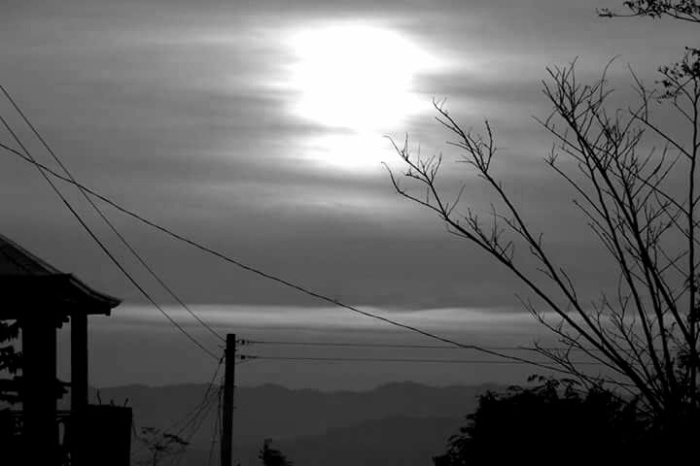