It’s late in the night when we took a cab ride around the outskirts of town. We picked up some supplies on the way at the local 24-hour convenience store near the bay and paid extra on top of the fare. He was sorry about waking me up, but he didn’t know who else to call at the time, he explained. Of course, I didn’t mind one bit.

We watched the smoke lingered in the air under a street lamp. It was like a scene from Close Encounters of the Third Kind.  This made him forget for a little while, which relieved me in a way, for I was putting on a terrible performance consoling him.

We didn’t talk about it much really. I didn’t know how. The ebbing of the tides in the moonlight did all of that for us.

I guess that was all he ever needed, what both of us did.

“I don’t think we could ever prepare for these sort of things.” He started.

All the good ones are.”

I didn’t say anything.

We waited until dawn before heading back. He wanted to catch both the last light of the night and the first of the coming day.

At the end of it, he knew that profanity is the cheapest means of revenge.

“Think about something else. “ I urged him finally.

“The good days.” I knew I was doing worse I wanted to puke.

“I want to see that try bring down all the xenophobic ideas in the world.”

Then the warm rays glimpsed upon us suddenly with the breeze blowing from the direction of the sun.

And it went on in my head. I could still trace him.  My son’s scent on the pillows.

I think it’s painfully blissful, sometimes I couldn’t stand it. 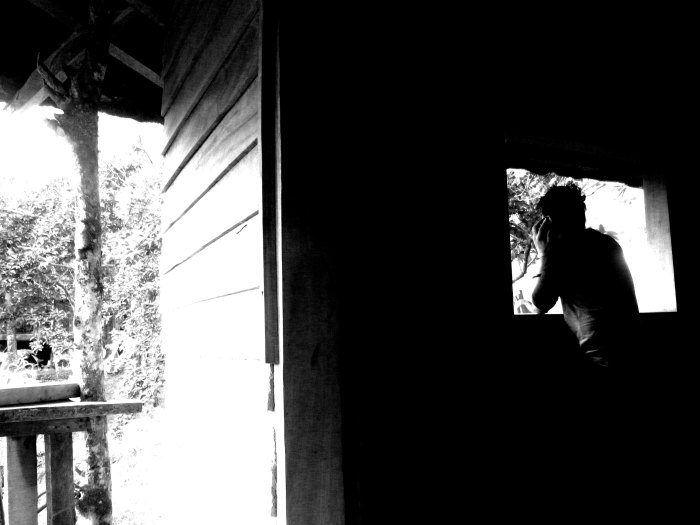