The two waited on the bleachers with their eyes wandering through the damp. They were exchanging a half-done flask as they were also whistling cigarette smoke across the soccer field.  They have found themselves in a vacuum within this seemingly infinite void before the dawn.

She reveals her face to the voyaging clouds across the sparkling seas of the night, giving up a smile as she pulls back the hood of her jacket. The paradox of the universe unfolds. She gently kisses the stale tasting lips of nicotine, freeing its very soul one drag at a time.  It had no complaints, nor did the silence of the surroundings, as it implied in affirmation. Neither even the imposing claws of the tree branches nor the entire army of crickets under that sweet vanilla moon had any quarrels with her at that moment.

Her make up smears, she hasn’t painted her nails for a while, but she doesn’t really mind at all.

Deep breaths, as she administers imagination, what needs to be done?  She had begun in the shallow waters of her mind.

And little by little, she submerges down into the depths of her profound contemplations. And in every burning sip from the bitter openings of the flask, it was as if a passionate lover making love to her, she finally reconsiders.

She was taken gradually, within the raptures of the abyss and the parallel dimensions of her make-believe world. What is this unalienable truth that haunts her now? She then wishes for an antidote, like morphine, dismissing the pain in ten folds.

Then she ponders on the reassuring respite of bacon and omelet. How this dynamic duo may soon have to save her and the world when they both cry out for help. Be great presidents someday perhaps, or a pop song playing in loop, or be an empathizing friend for just a little while.

She then retracted these notions out of her head almost immediately. She must be drowsed, she thought.  Over romanticism might have murdered her skeptical heart she feared.

But these apprehensions were real. Confronted by their undeniable strength, she was tied to the mast.  As she turns to him reluctantly, almost uttering the words, falling like the rain in September.

She gave the boy a smile instead. 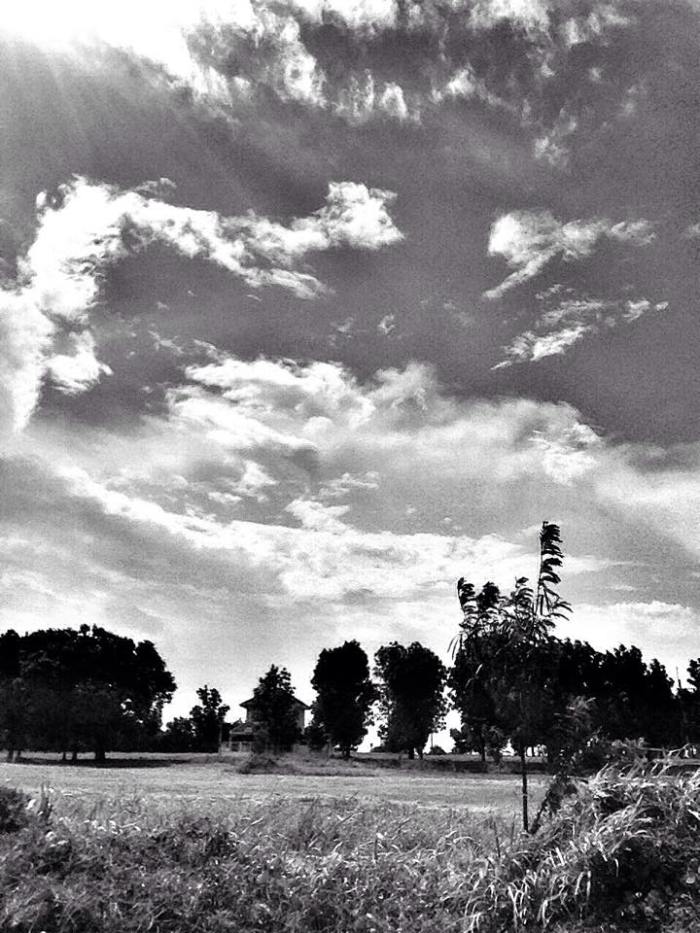